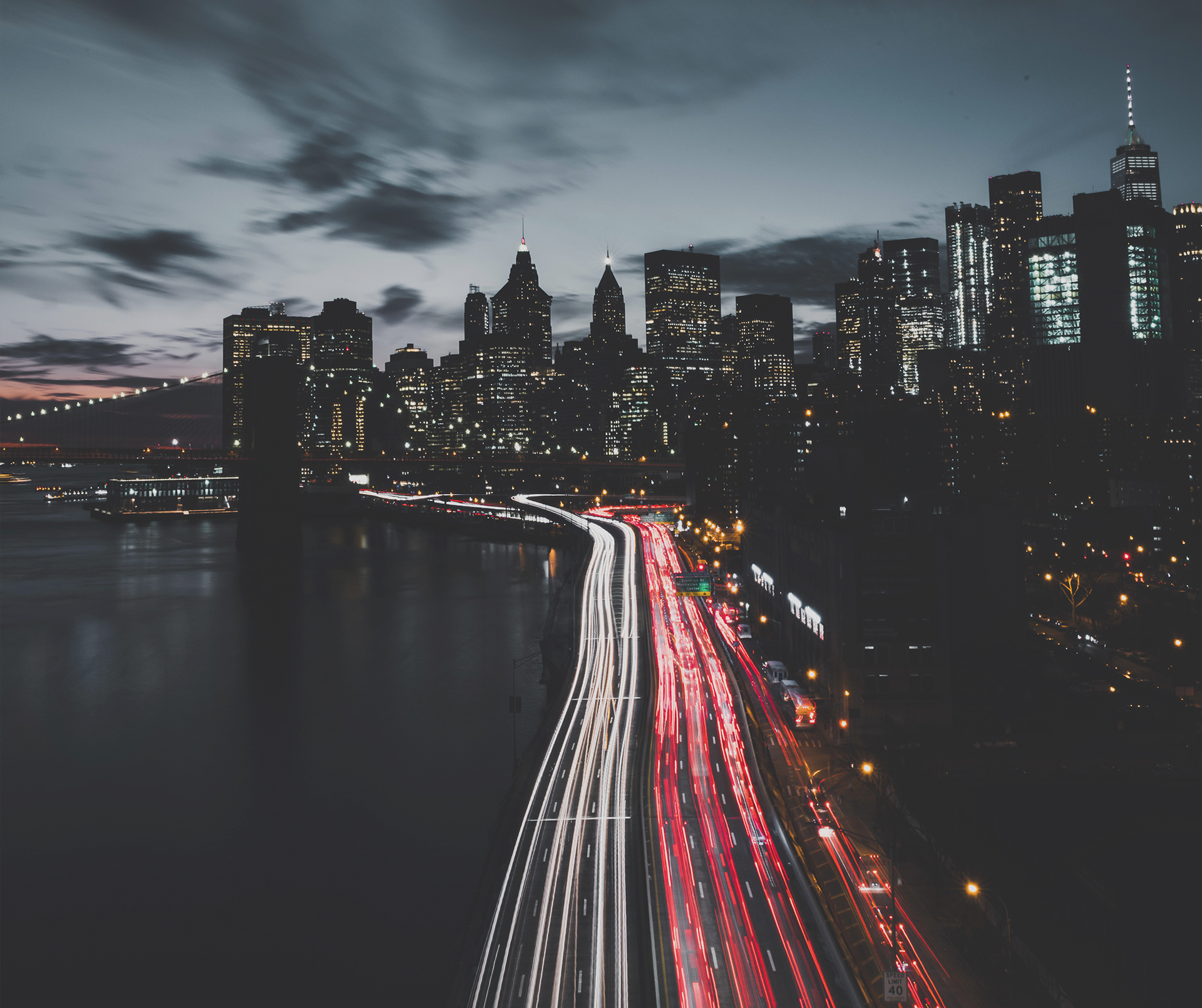 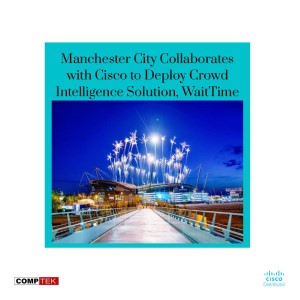 Manchester City Collaborates with Cisco to Deploy Crowd Intelligence Solution, WaitTime Etihad Stadium Becomes First Premier League Venue Outfitted with the Technology Manchester City Football Club and Cisco today announced the deployment of WaitTime, the real-time crowd intelligence technology, at the Etihad Stadium, making them the first Premier League club to utilize the solution. WaitTime, a state-of-the-art artificial intelligence platform, provides real-time information on crowd density, traffic and movement at major entertainment and sports venues around the world, with the goal of improving the guest experience and optimizing operational efficiency for teams and organizations. WaitTime was initially deployed across the first-level concourse of the Etihad Stadium ahead of the 2022-2023 season, with the intention of generating baseline data points that could be used to improve concourse congestion at concession stands for future events. Today’s announcement is the latest innovation to stem from the partnership between Manchester City and Cisco, which began in 2019 as Cisco became Official Technology Partner of the Club. However, since 2013 Cisco has supported every aspect of the Club’s operation through an end-to-end network deployment across the Etihad Stadium and wider campus. WaitTime’s patented technology integrates with the existing Cisco technology in place at the Etihad Stadium, utilizing Cisco’s Meraki cameras to solve a variety of crowd management issues by leveraging both real-time data and historical analysis over a world-class, secure Cisco network. Greg Swimer, Chief Information & Technology Officer, City Football Group, said: “Continually improving the matchday experience for fans visiting the Etihad Stadium is a priority across all areas of our Club. Through our long-term partnership with Cisco, we’re pleased to be able to implement further technology, such as WaitTime, to help us continue to develop and improve our offering for fans. WaitTime has been implemented across our largest concourse areas and the opportunities for its use are widespread, with the potential to expand to other areas of the stadium as well as the potential for future integration into live digital signage and other platforms.” "WaitTime’s innovative technology is a perfect example of what is possible with the right network infrastructure in place,” said Ken Martin, Managing Director, Global Sales – Sports, Media and Entertainment for Cisco. “We are proud to partner with Manchester City to be the first Premier League club to deploy this solution and look forward to working with them to continue to improve the experience for fans at the Etihad Stadium.” Following the successful pilot program on level one of the Etihad Stadium, Manchester City are exploring opportunities to expand to the second and third tiers of the stadium in the future. Using the WaitTime data, Manchester City are also looking into integrating live information with digital signage on the concourse screens to provide fans with real-time data, helping to direct them to the shortest queue. “WaitTime is thrilled to be working with Manchester City, through their partnership with Cisco, because they are one of the most progressive clubs venues in the industry,” said Zack Klima, CEO, WaitTime. “Deploying our state-of-the-art, patented AI crowd management system on Cisco at the Etihad Stadium is crucial to the future development of our solution. As we continue to perfect the art of WaitTime, Manchester City being the first team in England only made the most sense because they are the trailblazers.” With this deployment, Manchester City becomes the first Premier League club to leverage WaitTime in their home stadium in partnership with Cisco, joining other marquee sports and entertainment venues around the world, including Sydney Cricket Ground in Australia, T-Mobile Arena in Las Vegas, and Levi’s Stadium in Santa Clara, California.