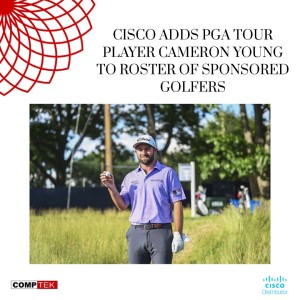 Cisco Adds PGA TOUR Player Cameron Young to Roster of Sponsored Golfers Cisco today announced the addition of 25-year-old PGA TOUR player Cameron Young to the brand’s team of sponsored professional golfers. Young, who is currently ranked No. 17 in the world, is one of the PGA TOUR’s brightest up-and-coming stars, coming off a 2022 season that included seven Top 3 finishes; Top 5 finishes at the PGA Championship (T3) and The Open Championship (T2); and the PGA TOUR Rookie of the Year Award. Young joins one of the largest and most diverse teams of brand ambassadors in the sport, which also includes fellow PGA TOUR pros Viktor Hovland, Brendon Todd, Keith Mitchell and Maverick McNealy; LPGA Tour standouts Nelly Korda, Jessica Korda and Danielle Kang; and Advocates Professional Golf Association (APGA) Tour players Kamaiu Johnson, Kevin Hall, Aaron Beverly and Michigan State University’s Troy Taylor II. "The opportunity to partner with such a recognizable and impactful brand in Cisco is an incredible honor for me,” Young said. “Cisco is an admirable brand because they stand strong in their core values and strive to give-back in every way. Much like me, they are constantly pushing the envelope to perform at the highest level and will help inspire me to play my best moving forward. Not only am I excited to represent Cisco as a company, but also join a prestigious list of Cisco ambassadors. I look forward to a great, winning partnership in the years to come.” Young’s 2022 rookie campaign was one of the most impressive in recent memory, as he played in 25 events, garnering 12 Top 25 finishes and seven Top 3 finishes. He finished Top 5 in two of the year’s four Major events, positioning himself as one to watch in 2023. In addition to a T2 finish at The Open Championship, Young also finished runner-up at the Wells Fargo Championship and the Rocket Mortgage Classic. His impressive rookie season saw him named to the President’s Cup Team in September, as well as garner PGA TOUR Rookie of the Year honors. Prior to turning pro, Young played collegiate golf at Wake Forest University. “We are thrilled to have a player like Cam join Team Cisco,” said Mark Patterson, SVP and Chief of Staff to the Chair and CEO at Cisco. “Not only is he an incredibly talented individual, but he is a wonderful young man who we know will represent Cisco with pride. Cam has a bright future ahead of him on the golf course, as well as off of it, where he shares our passion for growing the game and inspiring the next generation.” Today’s announcement builds upon Cisco’s ongoing investment in the game of golf, as seen through partnerships with leading organizations, such as the United States Golf Association; events, including the AT&T Pro-Am and Million Dollar Hole-in-One, APGA Cisco Invitational at Baltusrol and the APGA Billy Horschel Invitational presented by Cisco; and the individuals on Team Cisco. This partnership will further Cisco’s goal to drive inspiration to participation in the sport by fostering greater inclusion and making it accessible for more people. 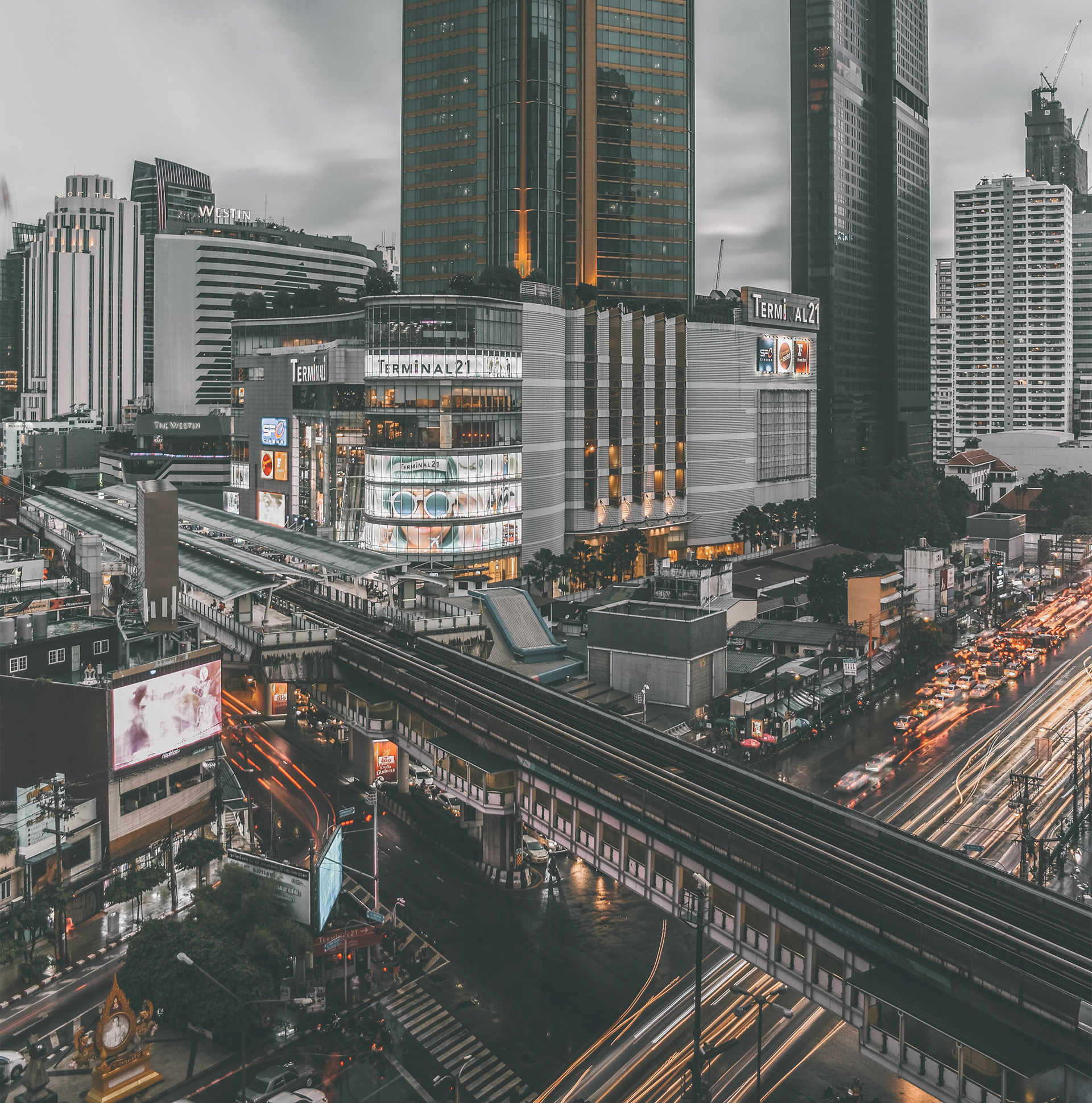